Cervical disc replacement is a surgical procedure that involves removing a damaged or degenerated cervical disc and replacing it with an artificial disc device.

What is a Cervical Disc? Cervical discs are the cushions or shock absorbers between the bones (vertebra) of the neck (cervical spine). Cervical disc damage or disease can occur for a number of reasons, however when it does, the disc(s) need to be replaced.

Cervical Disc Disease Discs that become damaged either through trauma or degeneration can be a source of pain. In the event a disc has moved out of its normal positioning, it exerts pressure onto the central spine as well as the nerve roots exposed at every vertebra. This can cause a number of issues, including:

The most common symptom is pain and stiffness in the neck, because it is made up of cervical discs.

Initially patients with cervical spine issues are treated without surgical measures, typically non-invasive techniques such as physical therapy, prescription medication, and spinal injections. If symptoms persist, longer than a few months, and the cervical discs continue to degenerate, surgery must be considered. The best candidates for cervical disc replacement surgery are generally those who suffer from cervical disc disease, and have not experienced results from less-invasive treatments and physical therapy. 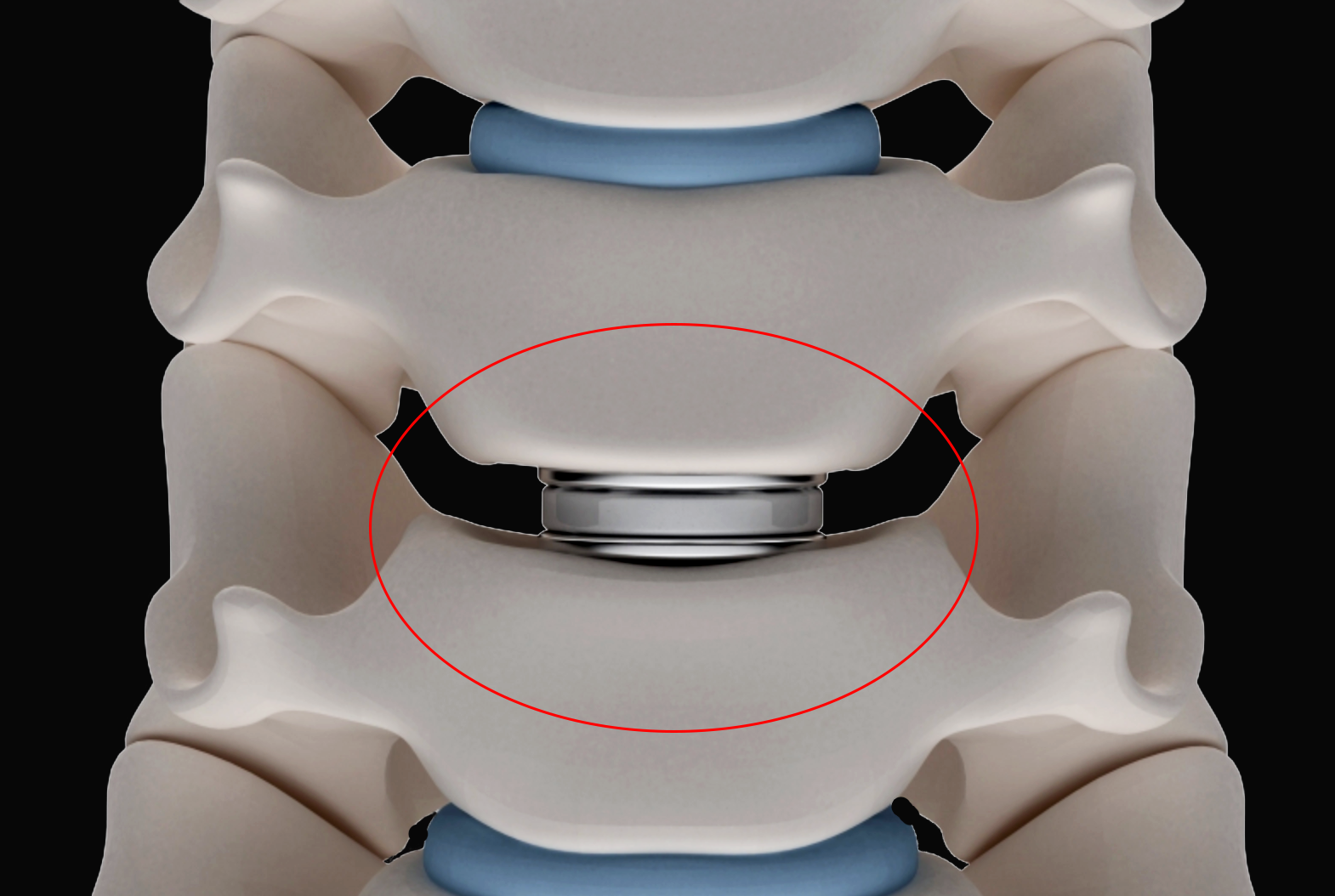 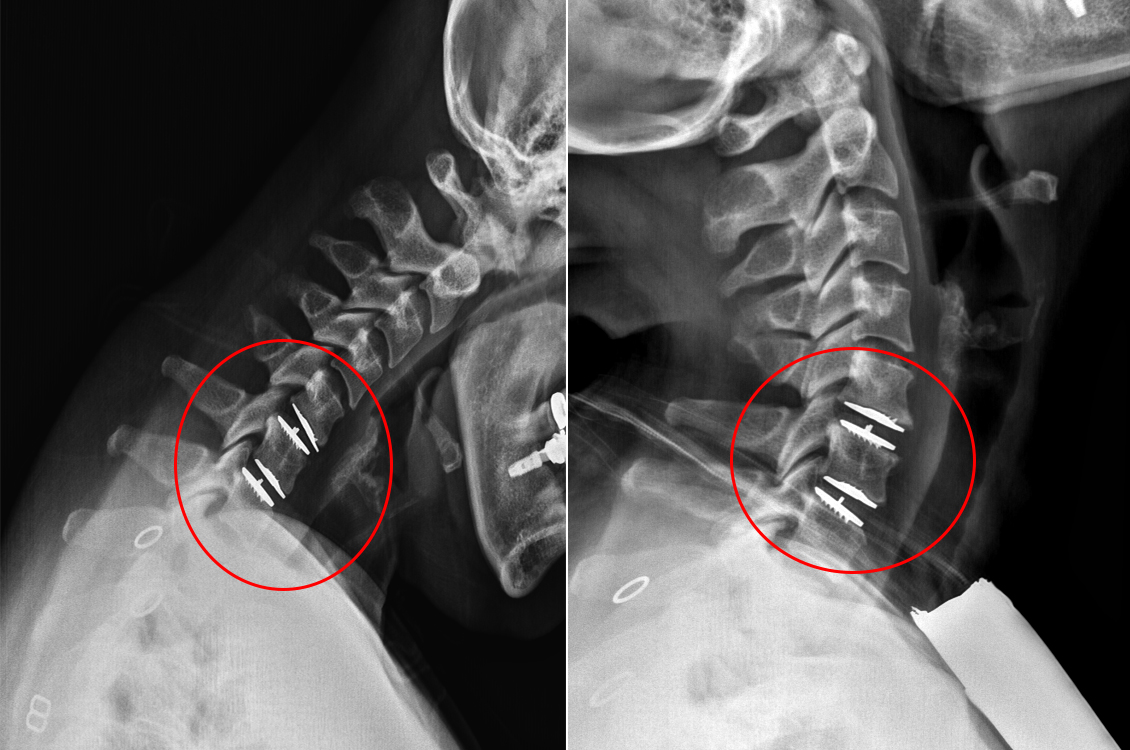 The most common disc replacement devices are composed of two metallic surfaces, each attached to the vertebra on either side of the disc. The implant is composed of metallic discs stacked on tops of each other or separated by medical plastic sheets. These devices allow for the spine to have normal movement and motion, between the vertebrae, avoiding any need for fusion. The device is secured in place using screws or a specially designed anchor, that affixes the implant to the surrounding bone.

Benefits
Cervical Disc Replacement is a relatively new procedure and has taken the place of conventional spinal fusion for many because it preserves motion at the affected level which may protect against accelerated degeneration of the discs above and below the disc replacement. Also, since the bones are not being fused together, the possibility of a non-healed spinal fusion (known as a non-union or pseudarthosis) is eliminated.

Patients will generally have to keep the neck immobilized for 1-2 weeks following the procedure, this is much less when compared to the healing time for a conventional spinal fusion, which is often over 4-6 weeks. If you are suffering from cervical disc disease, contact Dr. Vikas Varma today. 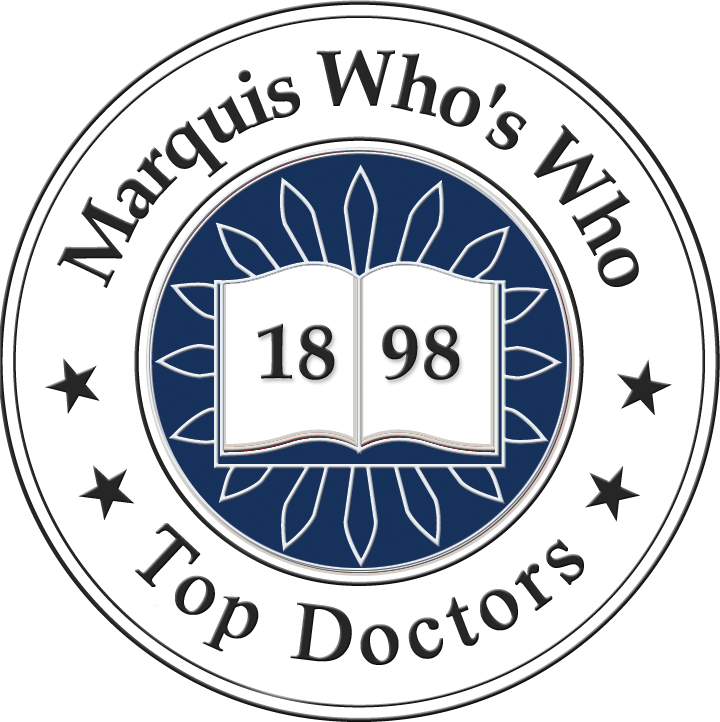